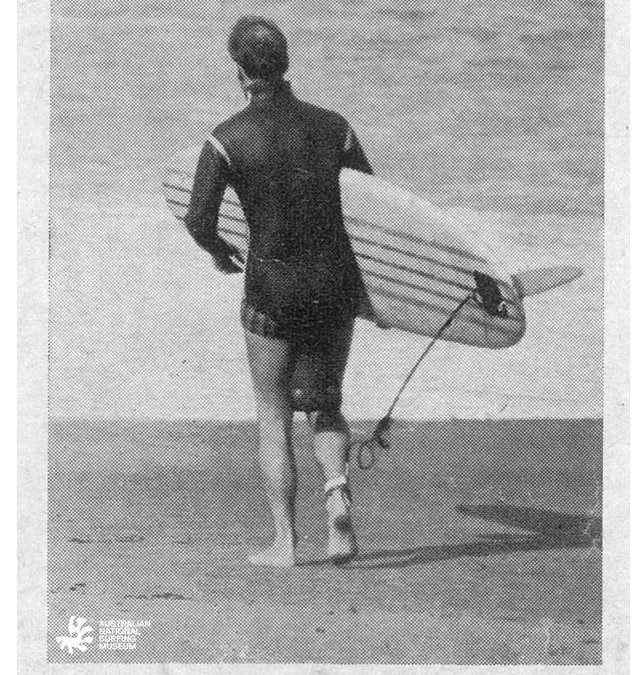 For a very long time being a surfer meant you had to be super fit and a strong swimmer. For over sixty years in Australia the timber surfboards used were heavy and hard to handle. If you wiped out you had to be able to swim after your board to retrieve it, or, even worse, swim back to shore. The obvious solution was to attach yourself to the surfboard somehow.

Surfers tried a number of different methods over the years, with mixed success, tying yourself to a surfboard (particularly a big heavy slab of timber) is not without its problems. Aussie Harry McLaren was attaching surfers and their boards/surf skis pre-1920, using lengths of rope and there is a lovely pic of British surfer Major Nigel Oxenden with his board attached via a cord to a leather belt around his waist. A lot of this history is not widely known and arguments about who invented the legrope remain. Acording to popular American history, the legrope/leash was invented by the O’Neill family, famous for making surfing wetsuits, in 1970. A bungy cord was attached to the nose of the surfboard with the other end attached to the surfer’s wrist. O’Neill family patriarch Jack O’Neill lost an eye as a result of using this device. There is an argument that Santa Cruz based Pat O’Neill was the first person to “sell” a surf leash, but just coz you sell ‘em doesn’t mean you invented ‘em.

Claims of the legrope being invented in 1970 would have come as a surprise to the unidentified French surfer pictured here from the March 1965 edition of The Surfing World magazine with his surfboard clearly attached to his ankle. Reports date back to the 1960s of Aussie surfers using clothesline, curtain cord, dog collars, socks or handkerchiefs to stop boards getting away from them. By the mid-1970s, rubber and rope legropes with Velcro ankle straps were in common use but could do serious damage to surfboards when they got to maximum stretch. It was not unusual for surfers in this era to surface after a wipe out only to find their board recoiling rapidly toward their head, and boards would get seriously damaged by legropes getting to maximum stretch and ripping through foam and fibreglass.  Thankfully more modern urethane legropes provided a much better alternative with almost unlimited stretch and super slow recoil. Even with more user friendly technology legropes are not risk free, there are a number of surfers who have drowned after their legropes snagged on rocks trapping them under water.

In one sense legropes are a pretty simple thing, but their adoption has had a profound impact on surfing’s accessibility and the fitness required to get out in the water. Legropes have also allowed surfers to ride more critical waves and dangerous locations knowing that despite wipe outs their surfboards should be only a few metres away. 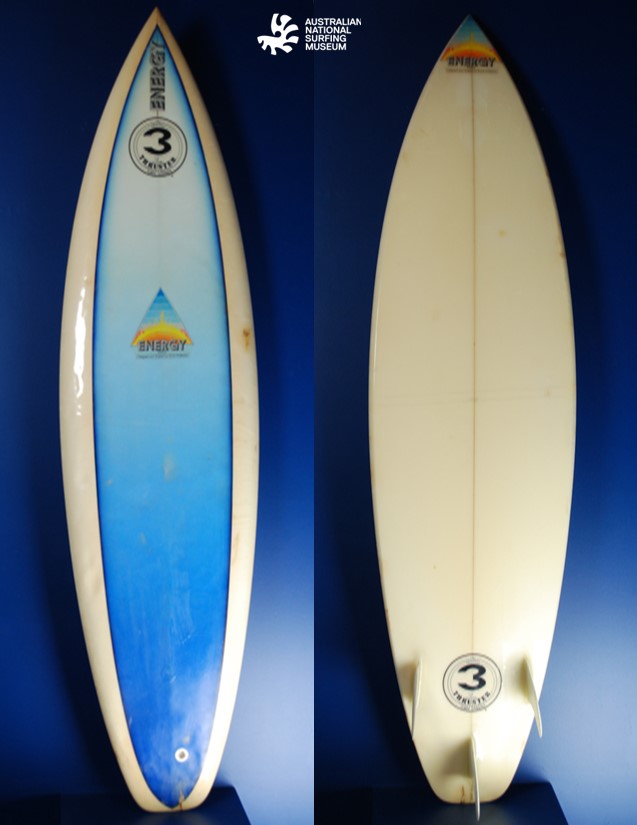 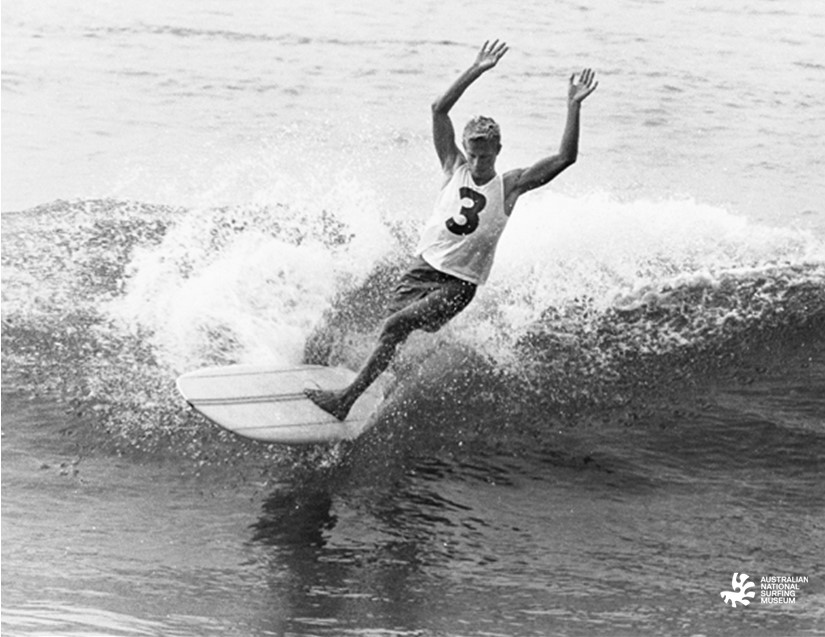 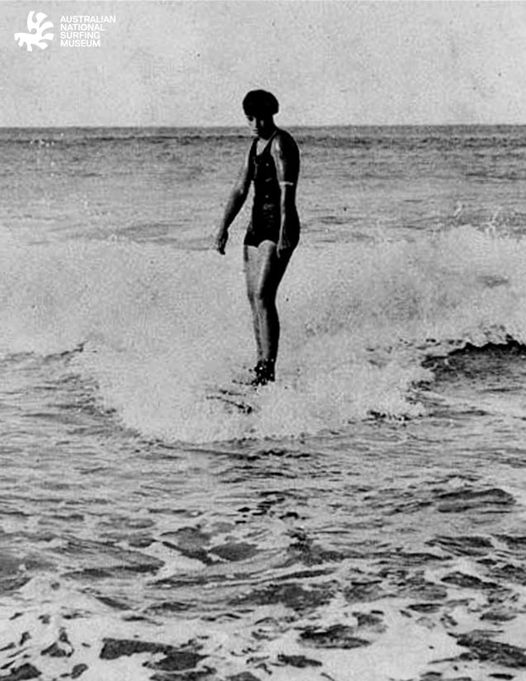